Federal budgets are intended to mirror the vision of democracy by reflecting the values and priorities of the American people.

In New York City, federal funding is critical in efforts to educate children, care for the sick and elderly, train our workforce, and fight poverty. Federal funds are also used to fill potholes and maintain mass transit systems, respond to natural disasters, support the City’s cultural institutions, protect the environment, and help pay for police and fire departments.

Federal Funds Flow to the City Through Several Channels

The Federal Funds Tracker monitors 37 grants that support ACS, DYCD, DFTA, and DSS. However, federal spending has a much broader reach beyond what’s included in the City budget, including direct assistance and support for public authorities.

Federal Grants: Federal grants are passed to the City directly from the federal government or through the state for agency program and personnel costs and, in the case of social service agencies, distributed to nonprofits service providers.

Direct Assistance: Benefits – such as Supplemental Nutrition Assistance Program (SNAP), Medicaid, Social Security Disability Insurance, Supplemental Security Income (SSI) benefits, subsidized student loans, work-study programs, the federal Child Tax Credit (CTC) and Earned Income Tax Credit (EITC) – are passed directly to eligible individuals from the federal government. Because these federal benefits are not passed through the City, they are not included in City budget documents, and are therefore not captured in the Tracker. Nevertheless, direct assistance benefits are worth billions of dollars and thus have an enormous impact on the City’s economy, and because they are a critical component of the safety net that improves the lives of New Yorkers, many nonprofit human service provides help members of their communities enroll in these programs.

Public Authorities: Public authorities – such as Health and Hospitals Corporation (H+H), the New York City Housing Authority (NYCHA), and the Metropolitan Transportation Authority (MTA) – are heavily reliant on federal funding, and are not included in the budget. 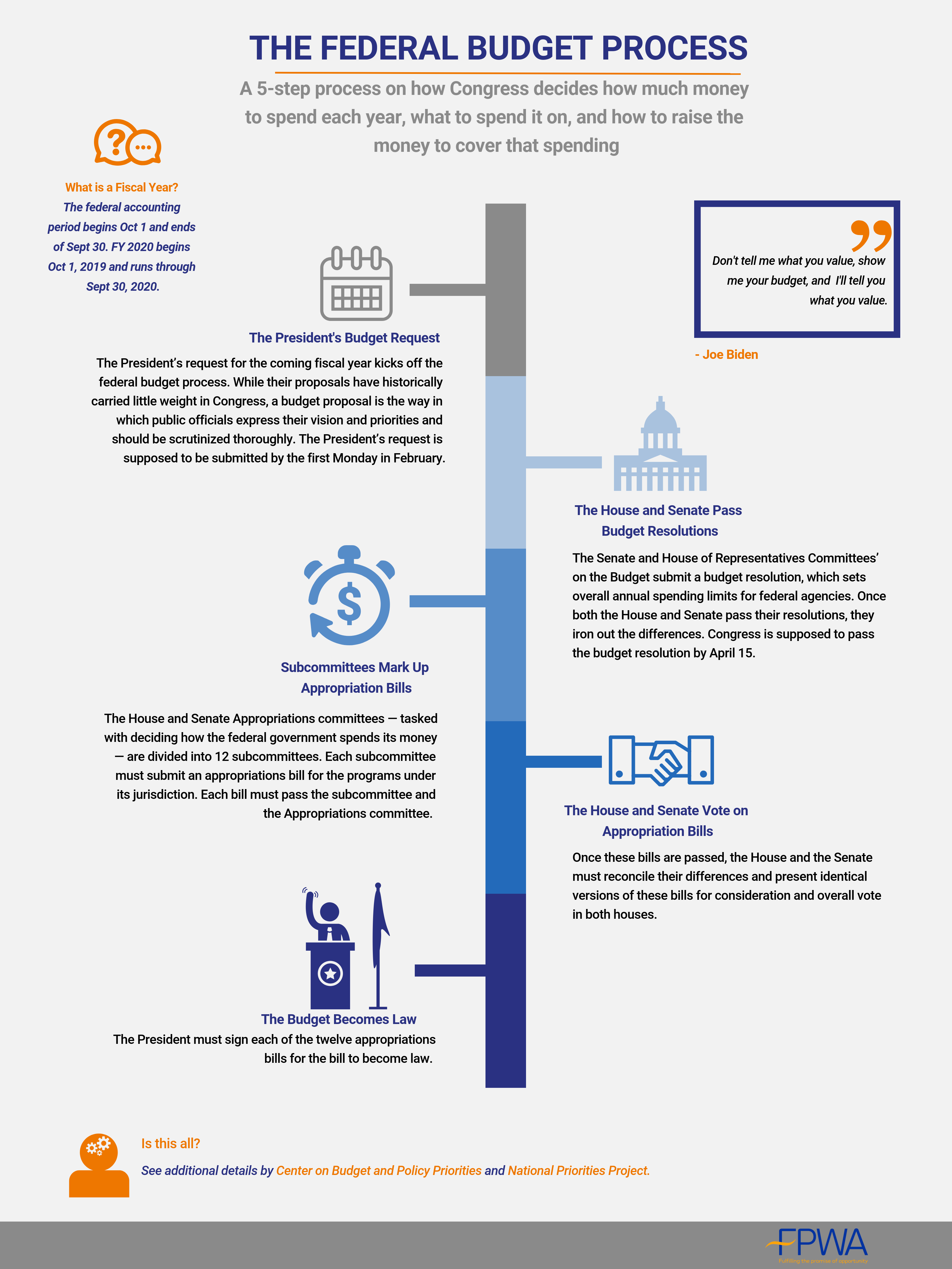